How to get there

From the city center, it takes about 40 minutesr to get to Suoi Tien Park by car, following Ha Noi Highway. In case tourists want to travel by bus, take number 19, 50, 52, 53 or 150 and ask the driver to drop at the park.

Suoi Tien Theme Park is located about 40 minutes from downtown Ho Chi Minh City, in Thu Duc district. Several years ago, this was an uninhabited land which had a natural stream flowing across endemic forest and natural scenery. The name “Suoi Tien” (Fairy Stream) derived from a story about 7 sacred girls died and became fairies in this land. Later the land was turned into a forestry farm before being developed into what we see today – the biggest cultural theme park of Ho Chi Minh City. 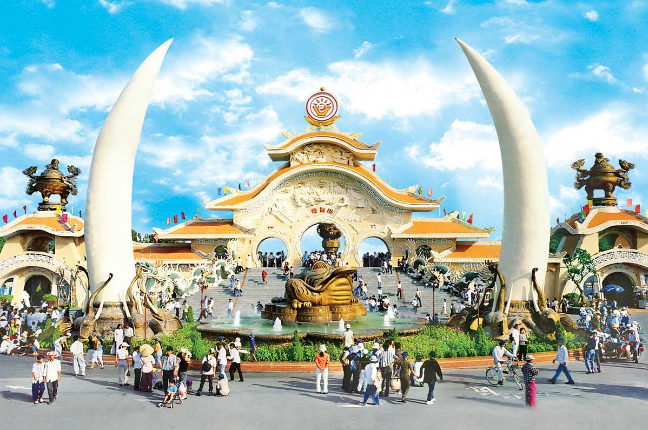 A theme park of Vietnamese culture

It’s no wonder that Vietnamese culture is the main theme of Suoi Tien entertainment. The park is famous for its Oriental architecture, with the concept based on oriental beliefs. This concept is shown by all the statues, buildings and games in the park. They symbolise the wish for peace, happiness and wealth. Some are constructed according to long-standing Vietnamese legends like Thanh Giong, Lac Long Quan - Au Co, and Chu Dong Tu – Tien Dung. It is the folks and tales twisted into a physical work and embedded all throughout the park that make it stand out.

Tourists visiting Suoi Tien can learn about legendary history of Vietnamese people. What’s more, cultural festivals are periodically held within the site, when interesting Vietnamese traditional activities and features are there for visitors to enjoy, such as in the occasions of Lunar New Year, Mid-Autumn Festival and Hung King Anniversary. It is no exaggeration that the park is a museum itself. 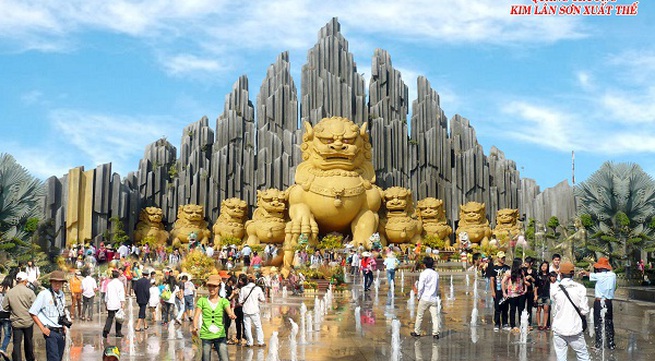 As an amusement park, Suoi Tien offers numerous kinds of game, from scary, thrilling to adventurous ones such as: Mystery of the Forest, 4D Theatre, Roller Coaster and Air Bycicle. No one would be disappointed when come to this recreational area, especially children, as there’s a specific area called The Children Kingdom. This place has a lot of funny and attractive games from superman electric car, children train to ball house. 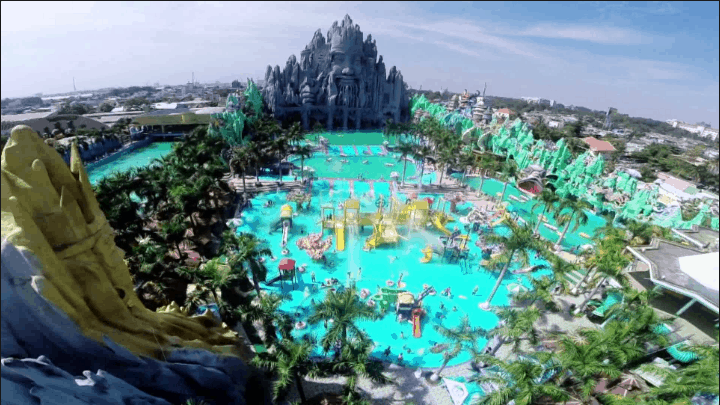