Da Lat – The most poetic paradise in Vietnam!

Da Lat City is located in Lam Vien Plateau, Lam Dong Province. This city has gained a reputation for a land of pretty flowers and it is also known as a foggy city.

Located at an altitude of 1,500 meters and surrounded by spectacular mountains and pine forests, Da Lat city is always mild around the year. Chilly mornings, stunning afternoons and cool evenings have made Da Lat to be the most wonderful city in Vietnam. 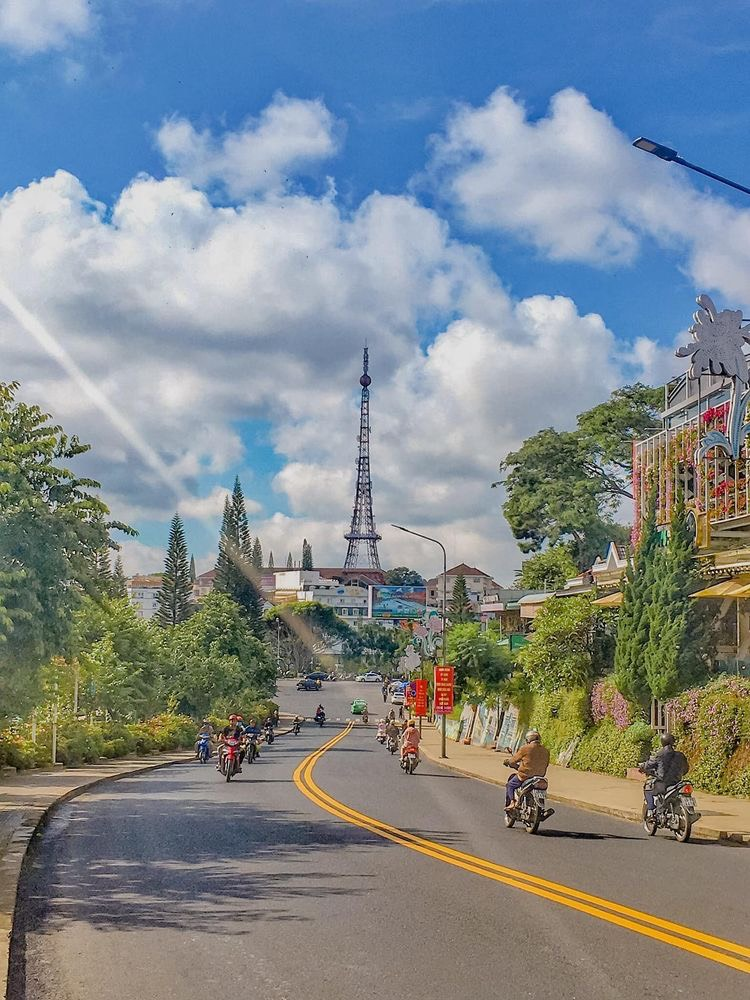 Da Lat attracts numerous tourists not only by its cool and fresh climate, but thousands of unique flowers (such as: Rhododendron simsii, joss flower, camellia, forgetmenot, or mimosa) 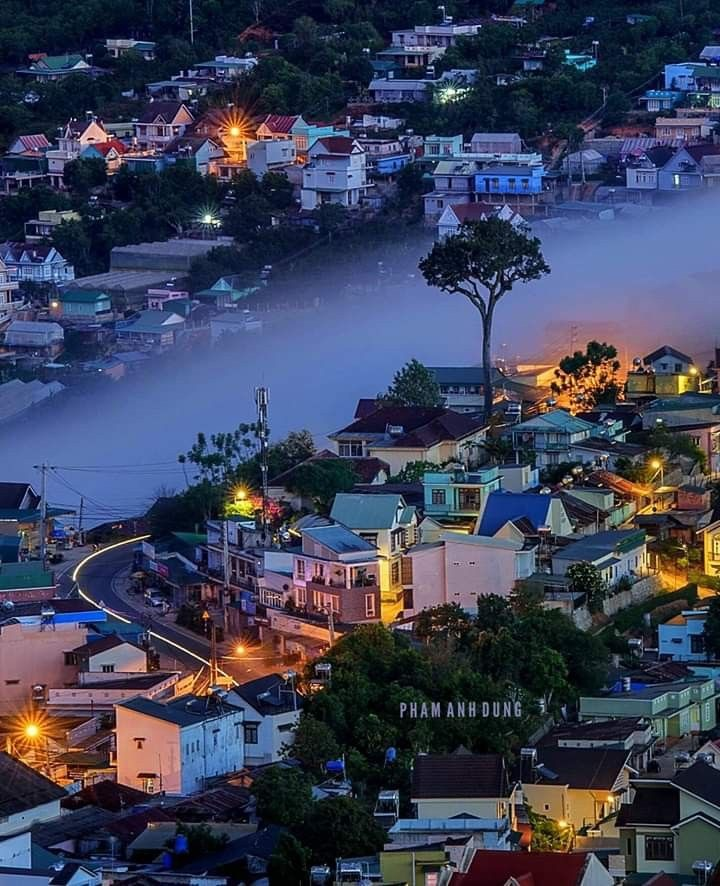 Da Lat's community is a very unique integration of people from both the North and Central South regions of Vietnam. The whole province has more than 20 ethnic groups and the largest one is the ‘Kinh’, followed by the ‘M’Nong’, the ‘Ma’ and the ‘Co Ho’. The local residents here have earned money by farming, gardening, planting coffee and tea or raising cattle.

Da Lat ‘s culture is mostly similar to the highland’s culture of Vietnam. That is, on the festivals or special days, visitors can immerse themselves in singing and dancing with the locals. Besides, people can also enjoy the music being played by various kinds of unique musical instruments, which sound like howling winds or flowing waterfalls.